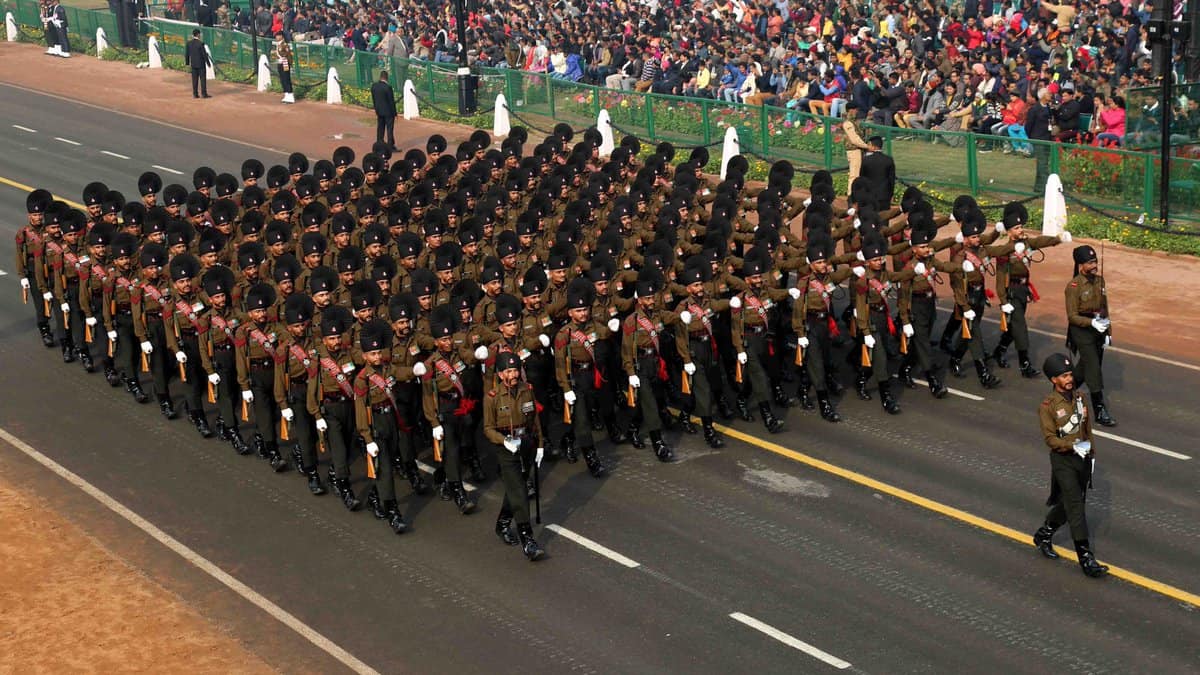 One of the most fulfilling aspects of our work has been the opportunity to interact with military officers looking to transition to a civilian career via a business degree. From the very first conversation, it is apparent that they are a special class of applicants!

Each one of them has excelled in their service to the nation and can recount such evocative experiences, that it leaves one inspired. Recounting of defeats is laced with grace, and victories are shared with humility!

In our conversations with them, three main reasons came up for their decision to apply to MBA programs.

The armed forces job description has almost no parallel in the private sector. So, when the time comes to look at new beginnings and investing in acquiring new skills and knowledge, an MBA becomes a preferred route.

Officers who joined the armed services while in their early 20’s find that their current network is limited primarily to old college friends and fellow military personnel. Establishing and growing a business career requires a broader set of allies and resources found at top b-schools. Through participation in a wide range of student clubs, group projects and social events, military MBA students expand their perspectives and build relationships.

In almost all cases, joining the military was a true calling. More than 80% of the officers came from an armed forces family.  A former Colonel of the Indian Army and current Stanford alum summed it up very well when he said “We all followed our fathers at a very impressionable age and didn’t have exposure to other career paths”. Therefore, having come face to face with that weighty question, “What shall I do with the rest of my life?” for the first time in their 30’s and 40’s, they look for the MBA to serve as an accelerator and a compass in their journey towards a new career.

“A great man is always willing to be little,” said Ralph Waldo Emerson. He may have been alluding to the mindset with which most military background applicants approach the process of applying to top schools. This ability to become a beginner again (post an illustrious career) is one of the ‘X’ factors that makes them highly valued by admissions committees (adcom) at top schools.

Other virtues which attract them to the adcoms are:

Still, before deciding to apply to an MBA program, many military applicants have questions around taking standardized tests, financing their studies, and their ability to cope with an intense academic environment. Their “fellow brothers in arms” had similar questions a few years ago and volunteered to provide some answers.

A former Colonel who is currently at University of Southern California Marshall program opines “When I started the planning for an MBA, I had sleepless nights about  financing the program but now I can say with conviction that it should be the least of your worries. I shifted my focus on growth opportunities and realized that the finance question has a way of working itself out”.

Another Lt Colonel, headed to MIT Sloan Fellows programs has this to offer “The ability to rise to the occasion and take hard decisions becomes second nature for military officers. It is this spirit that helps them toil through the standardized tests and business school curriculum with relative ease”.

And the last word on this is provided by the Stanford alum quoted earlier “ I wanted to live my dream and I prepared so well (covering all corners) that all self-doubt was mitigated. It is very much like the military wherein one recces, trains, and then shapes the battlefield so that all contingencies are covered”.

At our end, we would love to serve the admissions campaign of those who have served the nation, starting with a free evaluation.