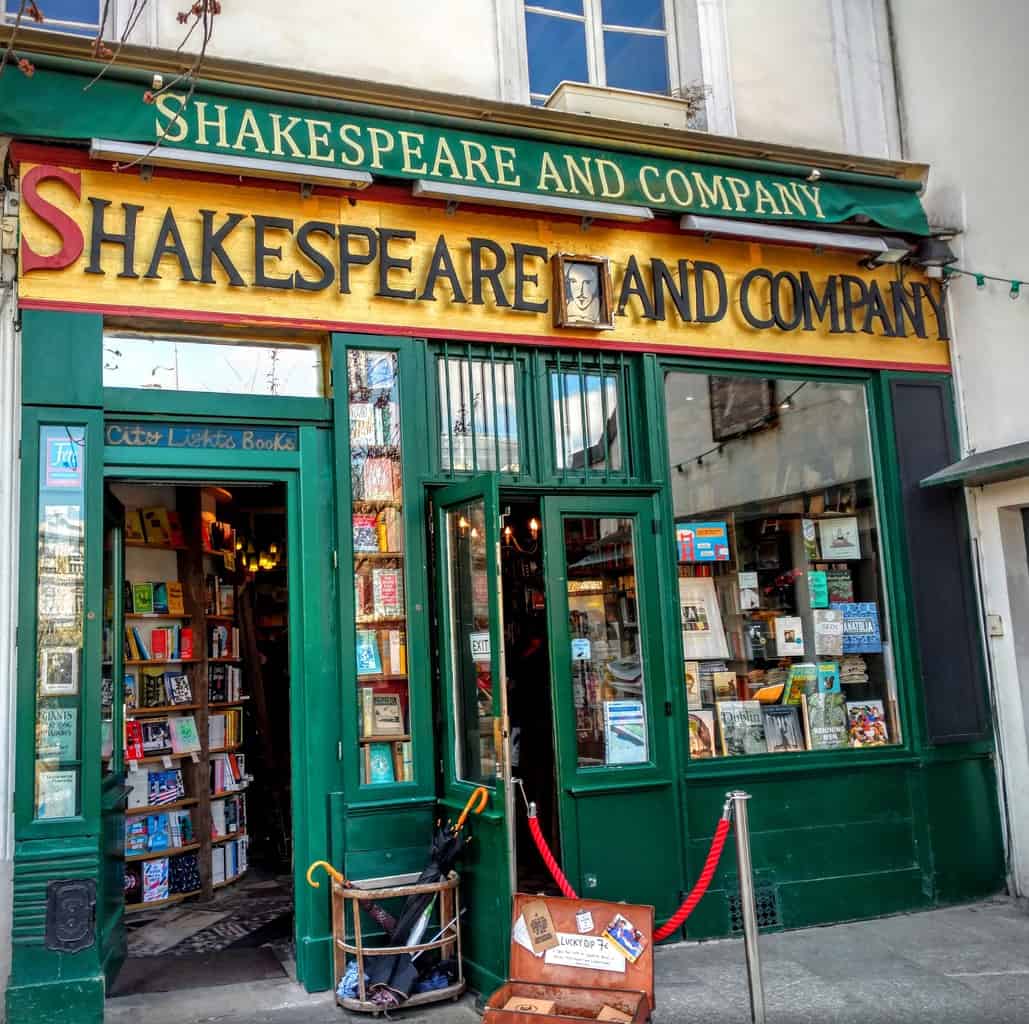 “What are my chances of an admit from school X”?

This question rivals the famous query that Oprah Winfrey faces after nearly all her sit-down interviews. In some form or another, everyone turns to her and asks , “Did I do fine?” Even Beyonce and Obama were moved to ask!

So, it’s totally understandable that most MBA applicants want to quantify their admit chances upfront. They all want to know, “Will I do fine?”

The answer to this question depends upon the quality of many well-known factors like test scores, letters of recommendation, essays, professional experience, etc. etc. etc. But what’s less commonly known is the role one’s emotions play during this process. And that’s where Shakespeare comes in. Consider this line from All’s Well That Ends Well:

“Oft expectation fails, and most oft there where most it promises; and oft it hits where hope is coldest, and despair most fits.”

Shakespeare seems to have known that the application process will trigger a range of emotions from expectation, promise and hope, to – yes, sometimes – even despair.

The most successful applicants are prepared and use such heightened emotions to their advantage. At first glance, their responses to the situation seem counter-intuitive.  But eventually, these reactions (listed below) have helped applicants improve their chances of landing an admit, all other things being equal.

1) Collaboration when faced with competition

Every applicant probably knows someone, with a similar profile to their own, applying to business school in the same cycle. It’s natural to see them as competition for that elusive place in the joining class. But there are certain applicants who resist the urge of a scarcity mindset and openly collaborate with their peers targeting similar schools. They want their friends and colleagues to succeed. An inspiring conversation from last year comes to mind. An applicant had just received an admit from Harvard Business School (HBS). He was understandably happy and relieved. At same time, he expressed genuine regret that a few deserving candidates in his circle didn’t make the cut. In one of his most accomplished moments, he didn’t lose touch with the disappointment being felt by his friends. No wonder HBS loved him!

2) Trust when faced with failure

The MBA application process can become all-consuming. And then when things don’t go according to plan, even the most self-confident applicant may start to doubt their chances at top schools. It leads them to question their career goals, past achievements, and even their life stories.  While self-reflection at this stage is productive, doubting every aspect of their candidacy most certainly is not! A memorable reaction comes from a Michigan Ross admit who had his share of disappointing results before reaching his goal: “I’ve always had the perspective that the college isn’t rejecting me, but is rejecting the application I put on paper.”

Keeping a distance between the application results and your own sense of self-worth is a super power. Consider these additional words of wisdom from the HBS admit: “Positive habits helped me commit to a routine and not fall prey to negative emotions and peer comparison.”

3) Optionality when faced with make-or-break situations

Almost everyone applying to business school is motivated by the prospect of changing their current circumstances. For some, it’s a case of “anything but this!” in relation to their current job. Imagine the pressure that such self-talk puts on the applicant! The best applicants manage this by imagining a different path (minus the MBA) to get them where they want to be. As one INSEAD admit said, “Breathe, take a step back and think: is this actually make or break? There are always options and even a low GMAT score isn’t the end of the world.”

So, there you have it. As American psychologist and humanist Carl Rogers said, “What is most personal is most universal.” Many of the emotions experienced in the MBA admissions process are ubiquitous. If you can anticipate the emotions, you may be better positioned to use them to your advantage.

Finally, let’s reconsider Shakespeare as we wrap up here. “Ending well” – gaining admission to your dream school – is the goal. But all’s well that starts well, too 😊!  At MBA4India we are uniquely prepared to help you launch your campaign. Let’s start the conversation about your candidacy: request our free, expert evaluation now. While we can’t guarantee an Oprah interview, we can help you get to the place where you say, “I did fine.”